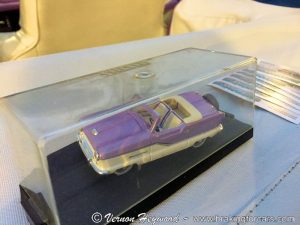 One could argue that a Nash Metropolitan is already a toy car, and maybe that’s why we love them here at BrakingforCars.com. And while we can easily tell they won’t fit on our Hot Wheels track, when we one we still want to pull it back and release it to see how far it’ll go!

But, when we ran into our friends from Metropolitan Pit Stop at the 24th Annual Glendale Cruise Night, we were reminded that Mets can come even smaller, and look just as good as their full-size counterparts. 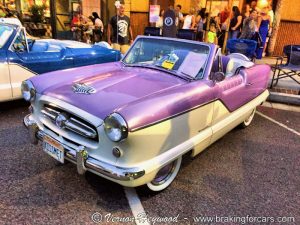 OK, so this one doesn’t have that beautiful purple interior, or the vanity plate, but we’d still love to pull it back and see how far it’d go. If only it wasn’t locked up in that acrylic display case! 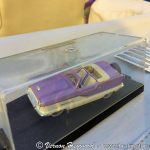 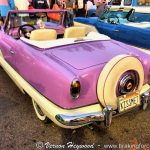 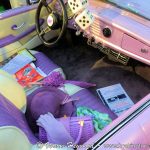 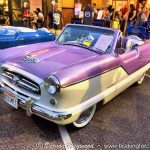 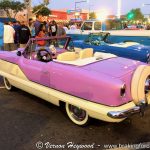